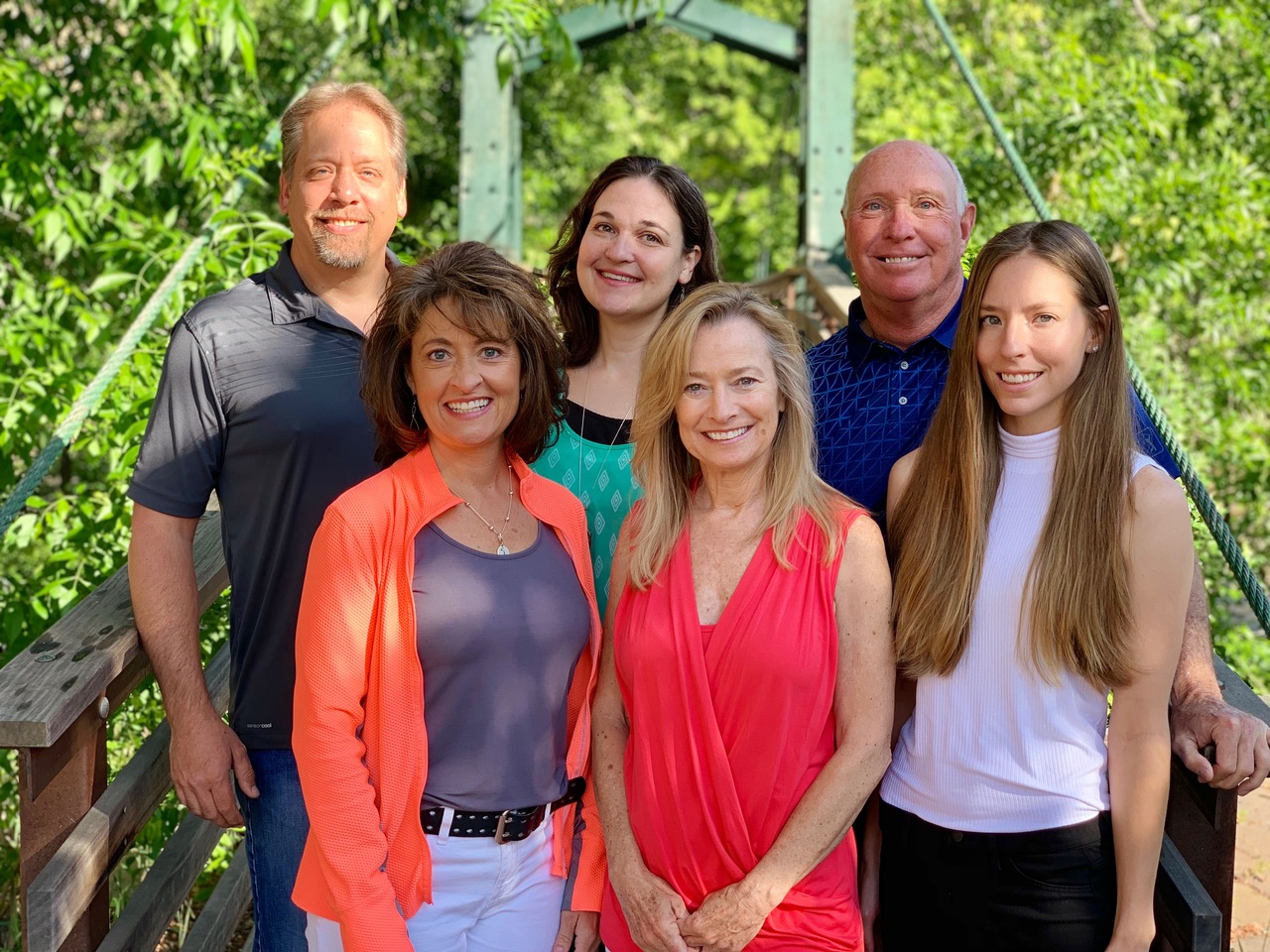 Our mission at Durango Walk-In Chiropractic is simply to serve you. We provide excellent chiropractic care to help our patients reach and exceed their health goals. We assess the patient as a whole. We want to address the main concern, but also lead you into a lifestyle of being pain free. We do all of this by offering an evidence-based approach to chiropractic care by utilizing chiropractic manipulation, soft-tissue techniques, therapeutic rehabilitation, and a variety of chiropractic services to help achieve your health goals.

Dr. Pat attended Palmer College of Chiropractic in Davenport, Iowa. He currently uses Gonstead, Thompson, Diversified and various other techniques. He has been a Chiropractor since 2005, and has practiced in Sheridan, Wyoming; Fort Collins, Colorado; and now Durango, Colorado. Before choosing Chiropractic, he was an Ironworker. He went into Chiropractic because he hurt his own back while doing ironwork, and Chiropractic greatly helped him.

Dr. Bill attended Cleveland Chiropractic College in East Los Angeles, California. He uses Diversified, Thompson, SOT, and Activator techniques. He has been a Chiropractor for over twenty years and has practiced in California, Colorado and New York. Before choosing Chiropractic, he worked in engineering at Hughes Aircraft Company in El Segundo, California. He decided to go into Chiropractic because, he says, “I have been getting adjusted since I was ten years old, and it works!”